In 1888 John Castle opened his own chemist after working for Mr Richard Ayres (one of the first apothecaries and botanic chemists in the capital), and passing his final pharmacy examinations.

John and his brothers, Fred and George, became chemists and subsequently five of John’s seven children also became chemists, several of which opened chemist stores around Wellington. Eventually there were five pharmacies in the Castle group.

Between 1920–1950 Mona Castle kept scales at the chemist for weighing local Newtown babies.

When you visit the shop, you will notice we have retained the Victorian interiors. We invite you to step into the pharmacy to experience the warm ambience and décor. 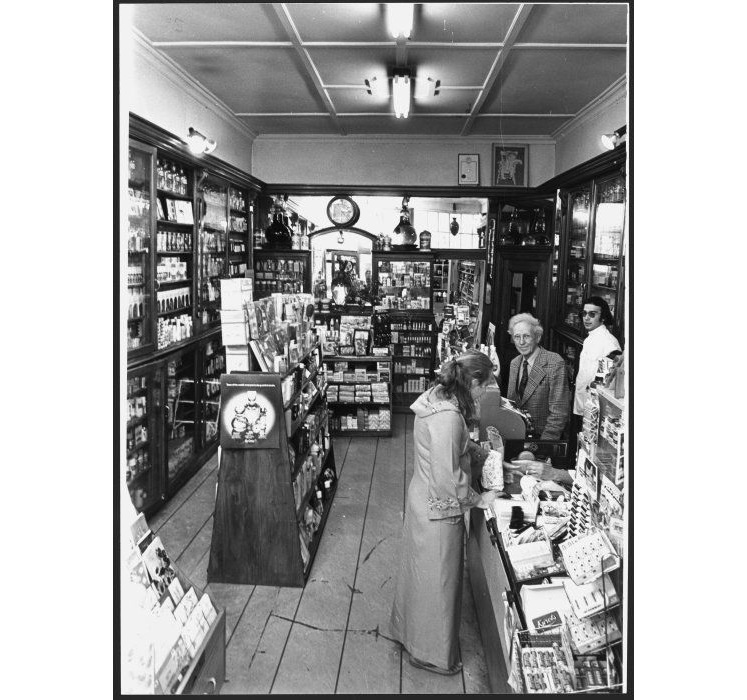 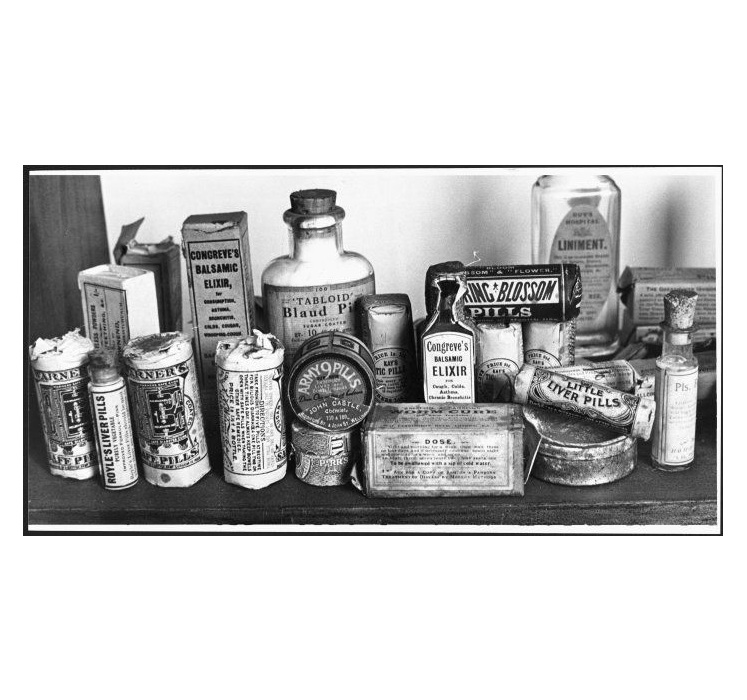 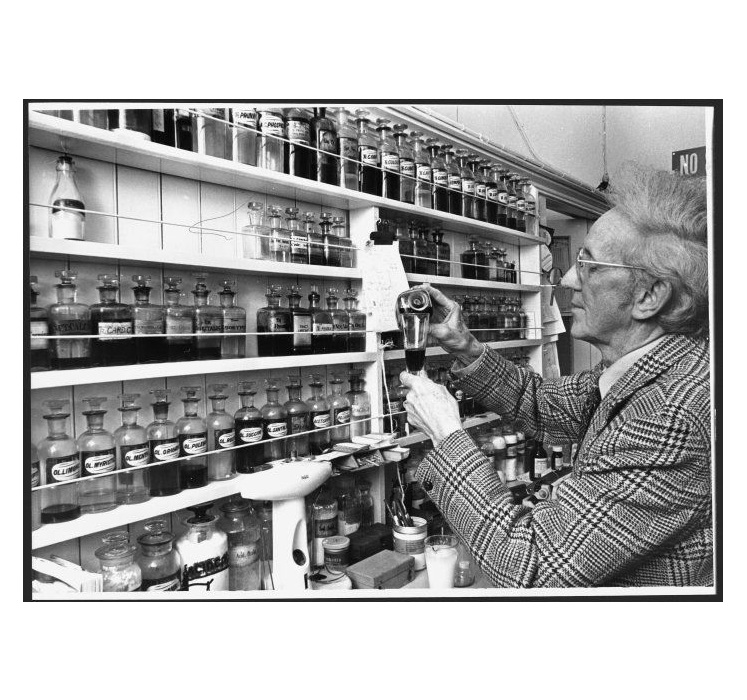 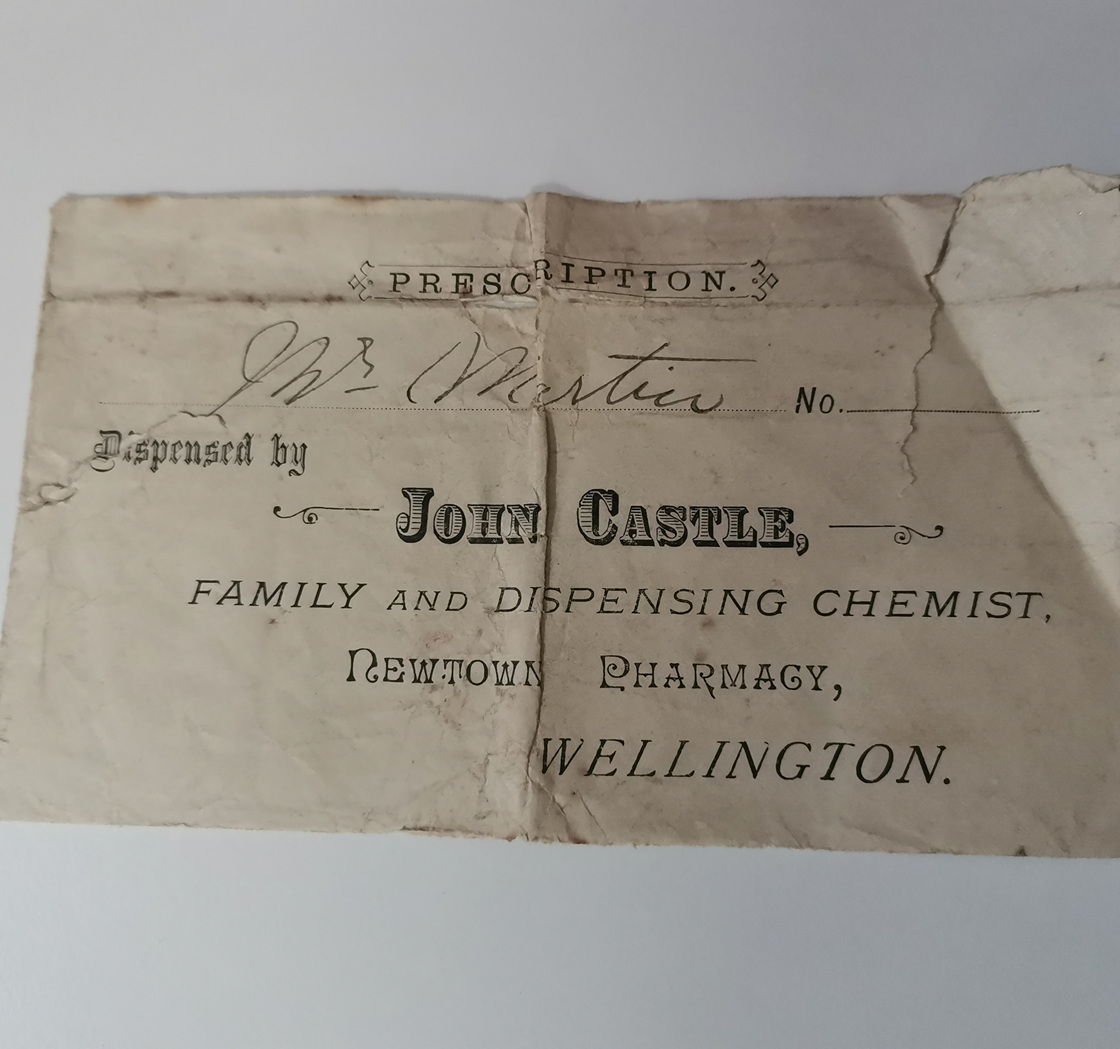 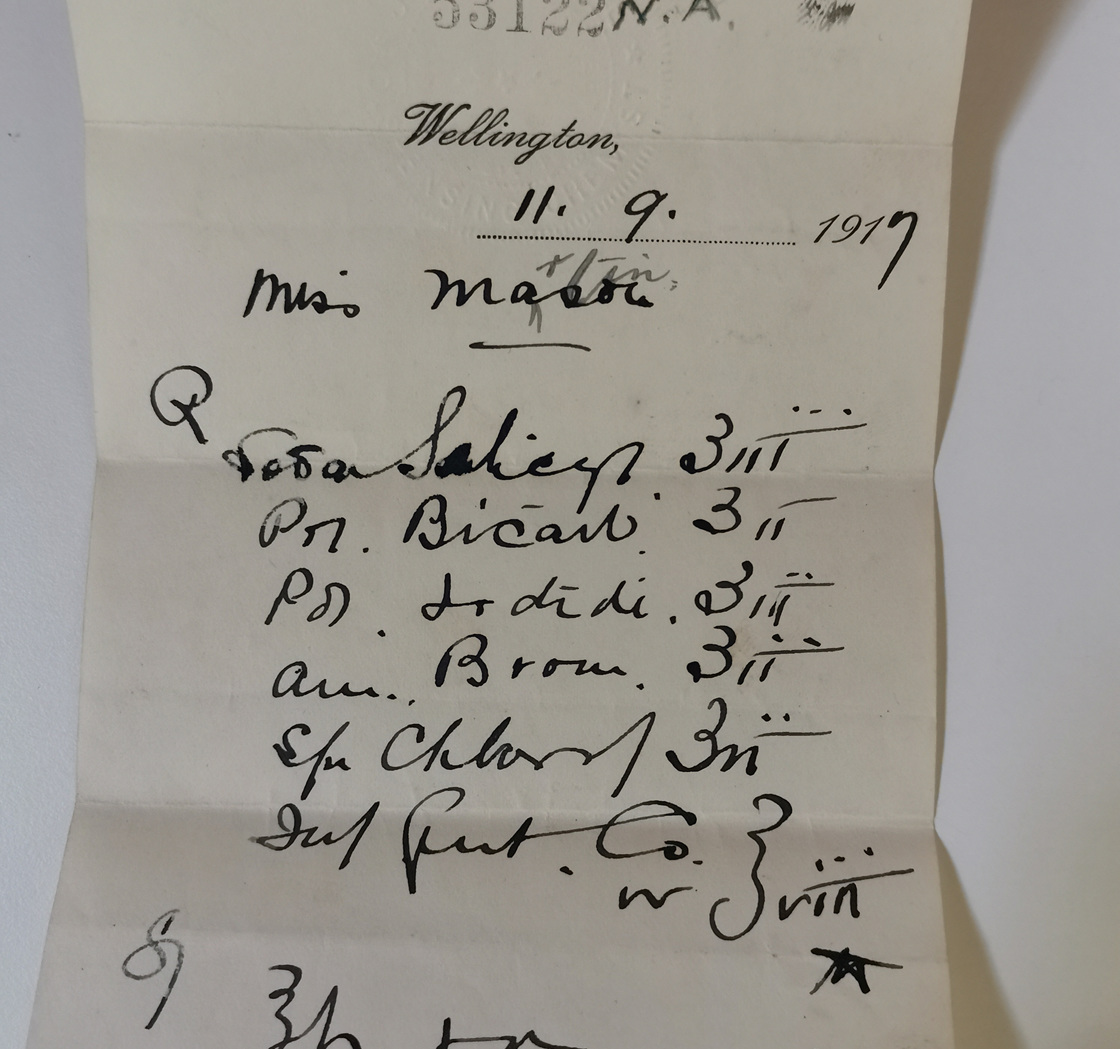 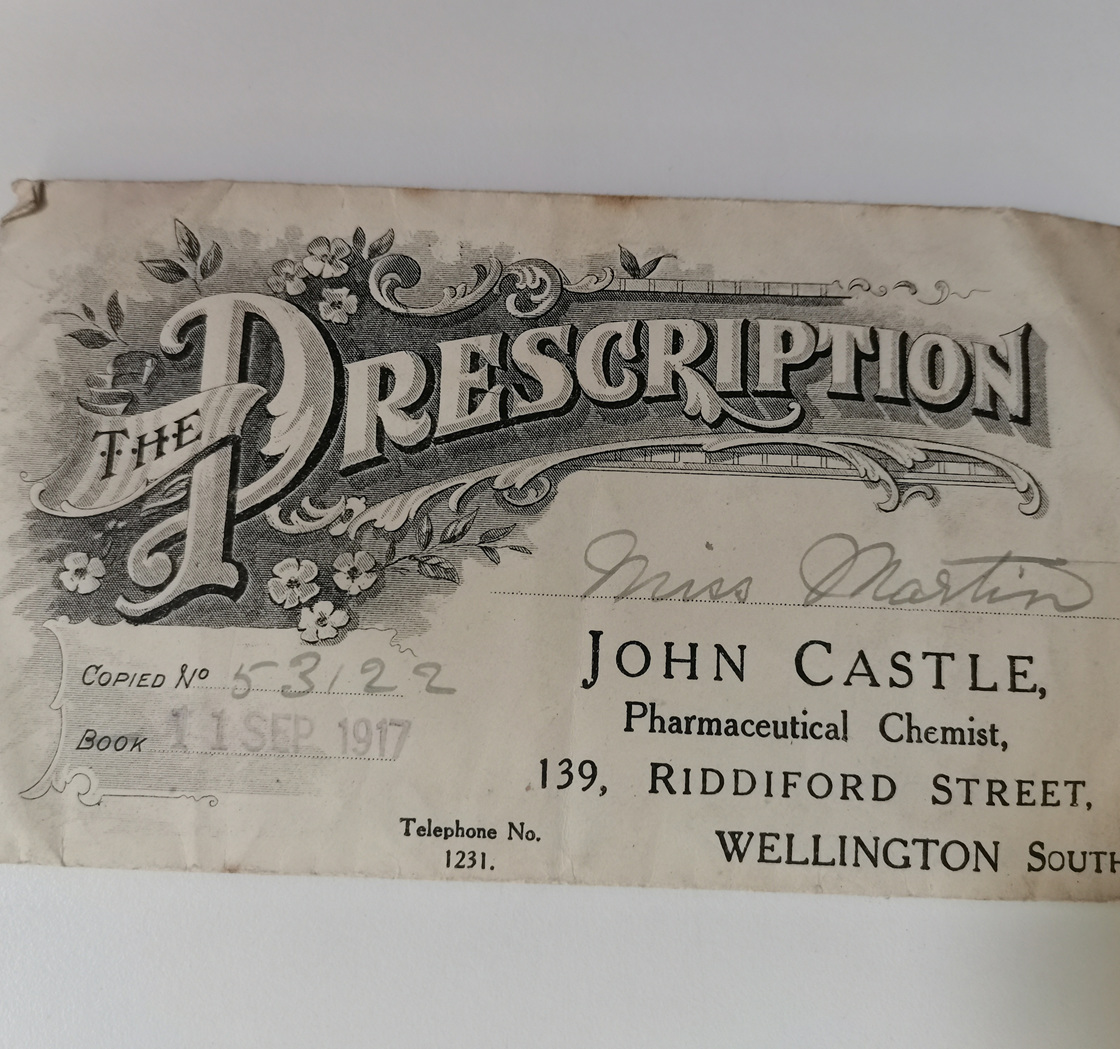